There have been several versions of JavaScript. ECMAScript version 3 was the widely supported version in the time of JavaScript’s ascent to dominance, roughly between 2000 and 2010

work on the version 4 was abandoned in 2008, leading to a much less ambitious version 5, which made only some uncontroversial improvements, coming out in 2009. Then in 2015 version 6 came out, a major update that included some of the ideas planned for version 4. Since then we’ve had new, small updates every year.

Consider this puzzle: by starting from the number 1 and repeatedly either adding 5 or multiplying by 3, an infinite set of numbers can be produced. How would you write a function that, given a number, tries to find a sequence of such additions and multiplications that produces that number? 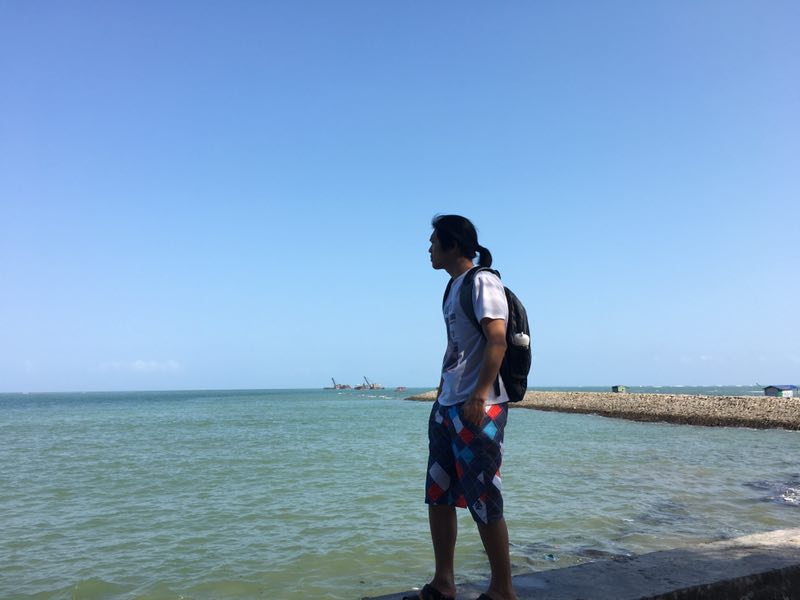